These are the photos taken in Jiu Fen and Gold Ecological Park.

Be warned, about 80 photos below. If the loading slows down your browser, you may choose to close this post. :)

Saw this unique house along the way. 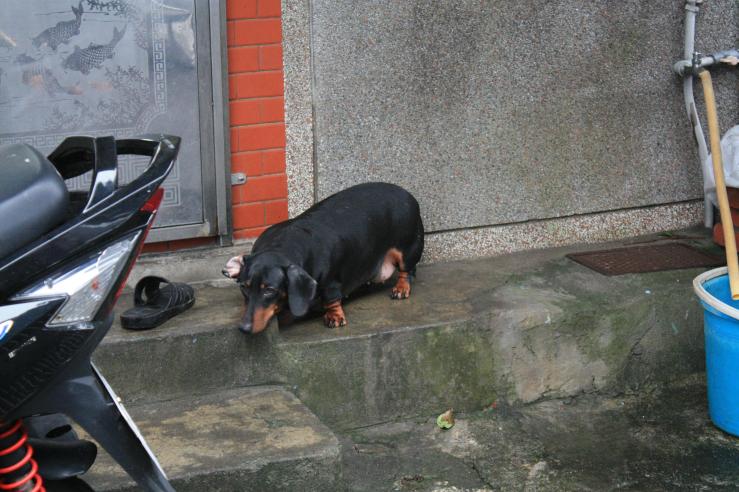 All of thought the doggie was heavily pregnant, but the owner told us “no lah! She is just TOO FAT!” Gosh…… LOL.

The narrow and winding road in Jiu Fen. 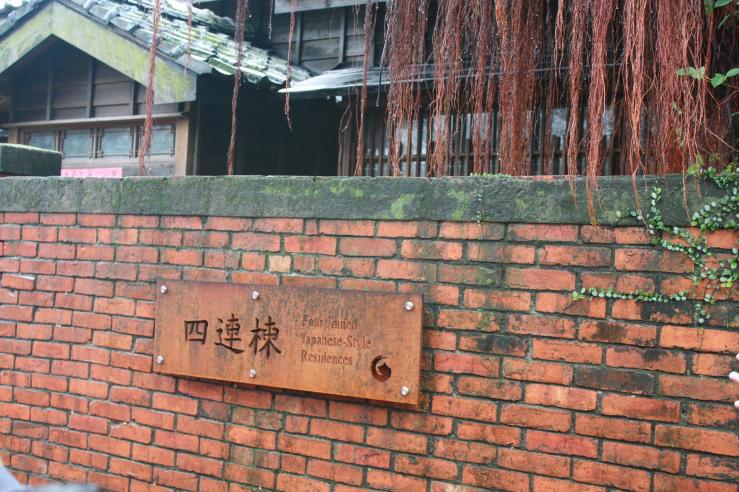 四连栋 It literally means there are 4 tenants staying together in one gated compound.

The outline of mountain resembles a pregnant lady lying on her back.

Going in to a mining tunnel.

Going up to the Gold Temple. 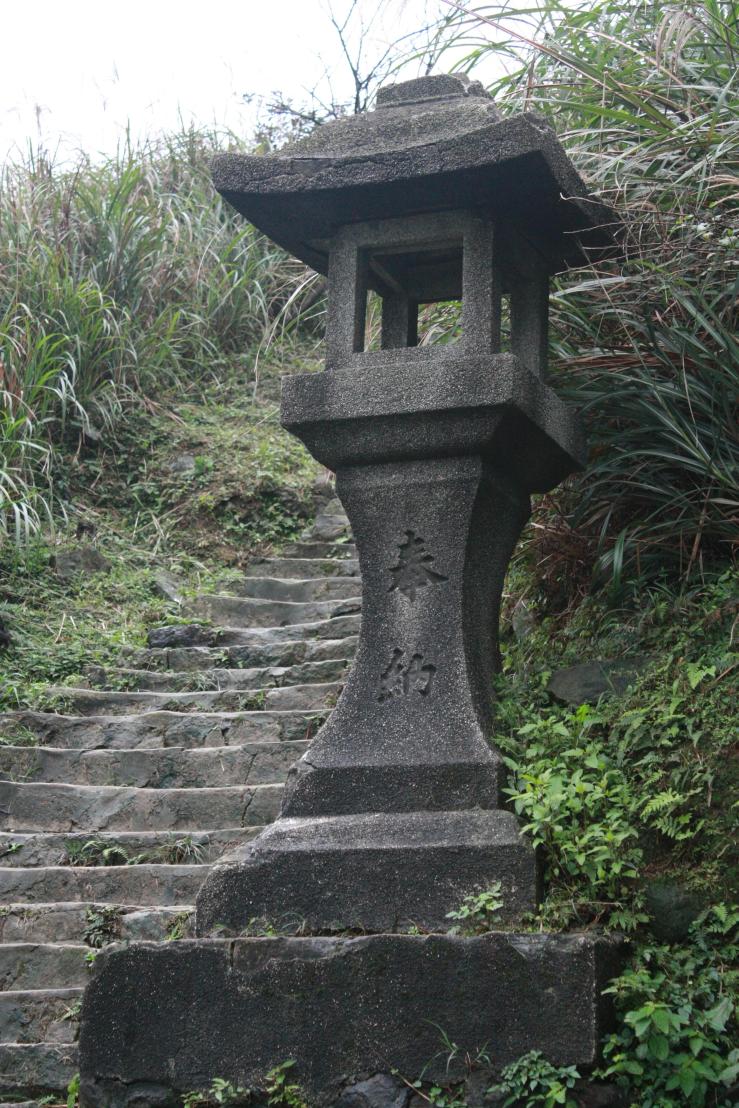 The “teapot” mountain. The tip of the mountain resembles a teapot without ear. 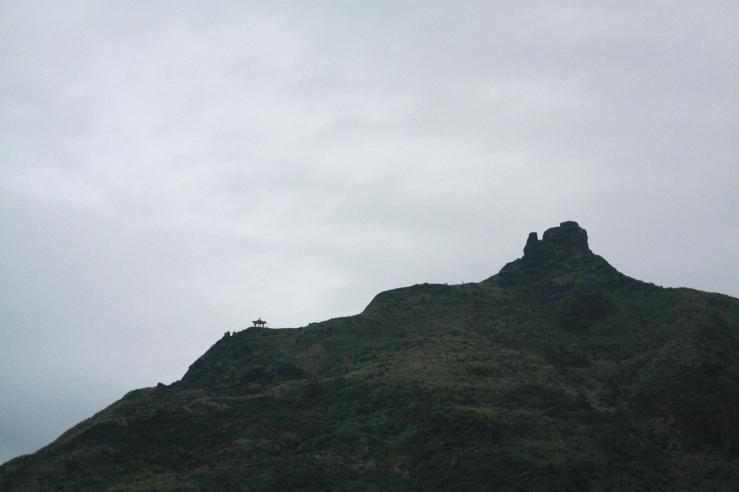 The view from the top is spectacular. 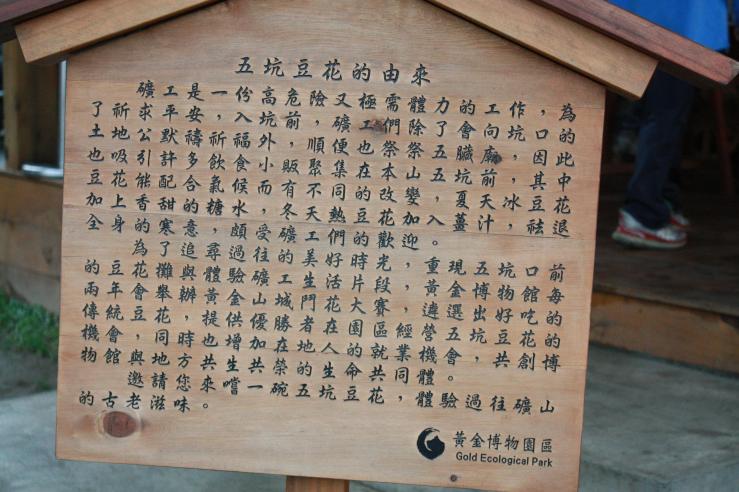 Too hungry, stopped by to try the bean curd in ginger soup. Do try the hot one, it’s nice. :)

The rail that was once used to transport the gold mined from the mountain.

After the mist cleared, Jiu Fen at its best.

Those bright white lights on the sea are coming from the fish boats. According to Mr. Hsu, during summer, the sea looks like the night sky full of twinkling stars. :)

This is where we stayed. 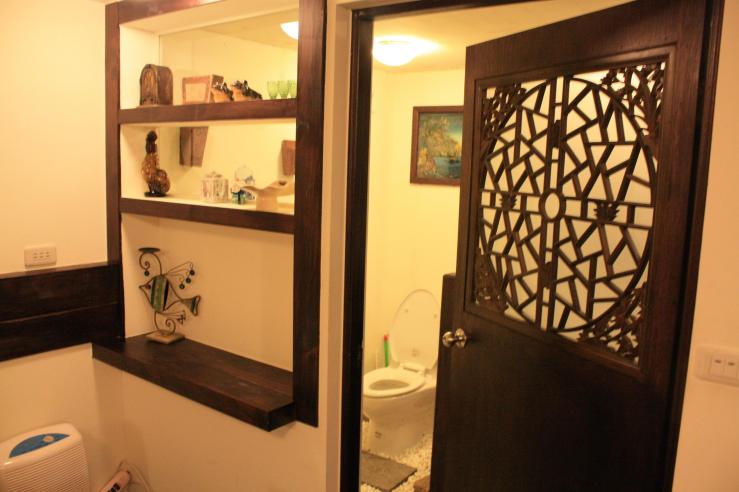 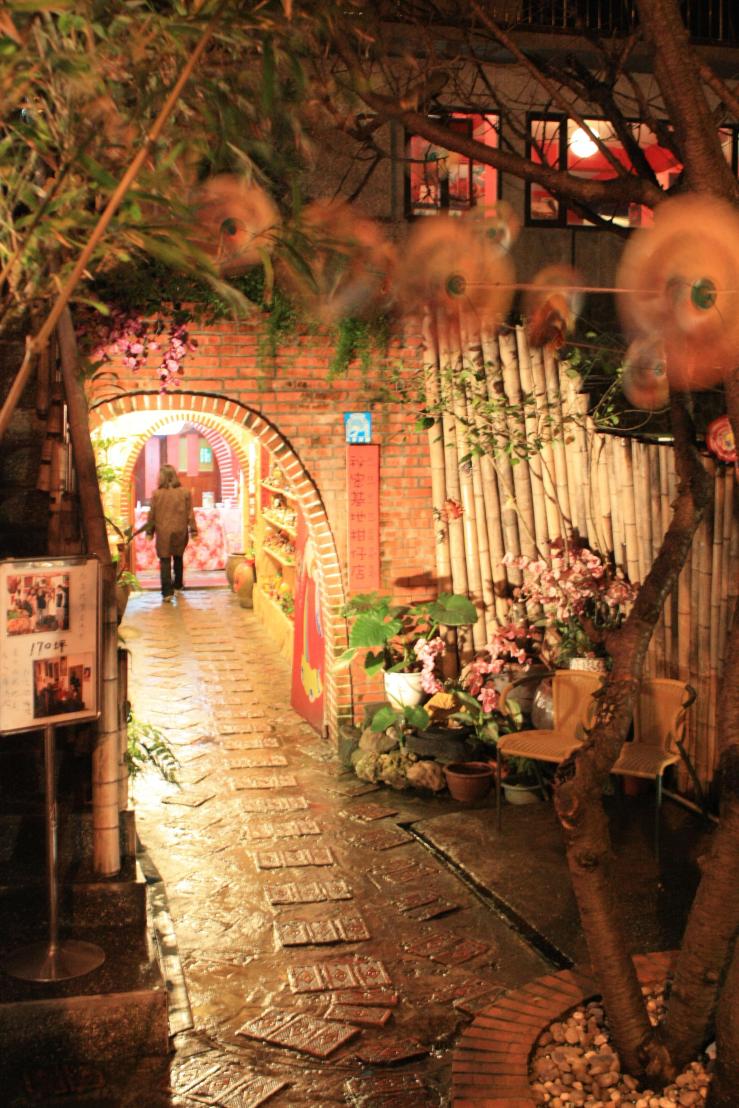 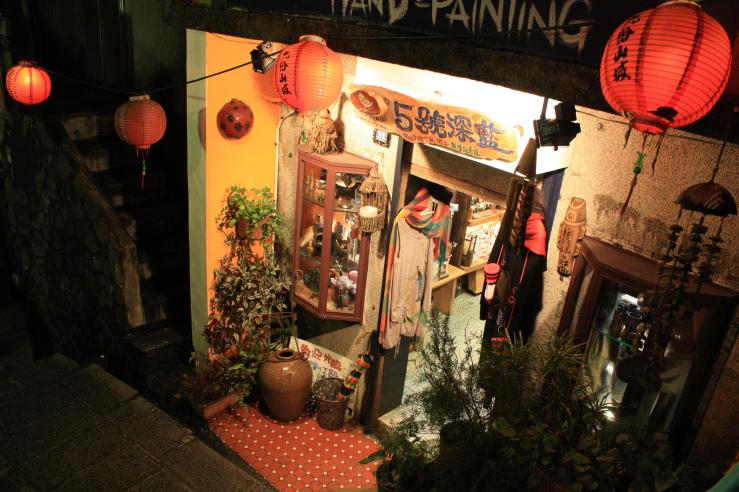 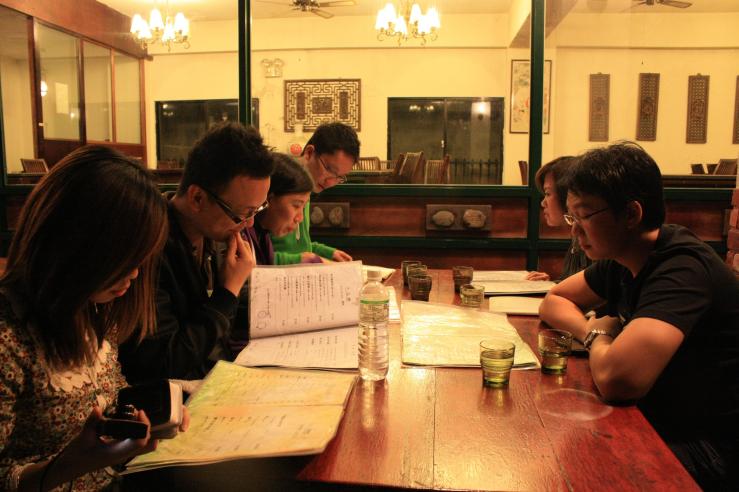 Having exam in Jiu Fen? No! Studying the menu, too many choices! LOL!

The little wooden chair. Reminds us of our primary school days. :)

A cup of delicious coffee from Chen Jie. Mmm…… 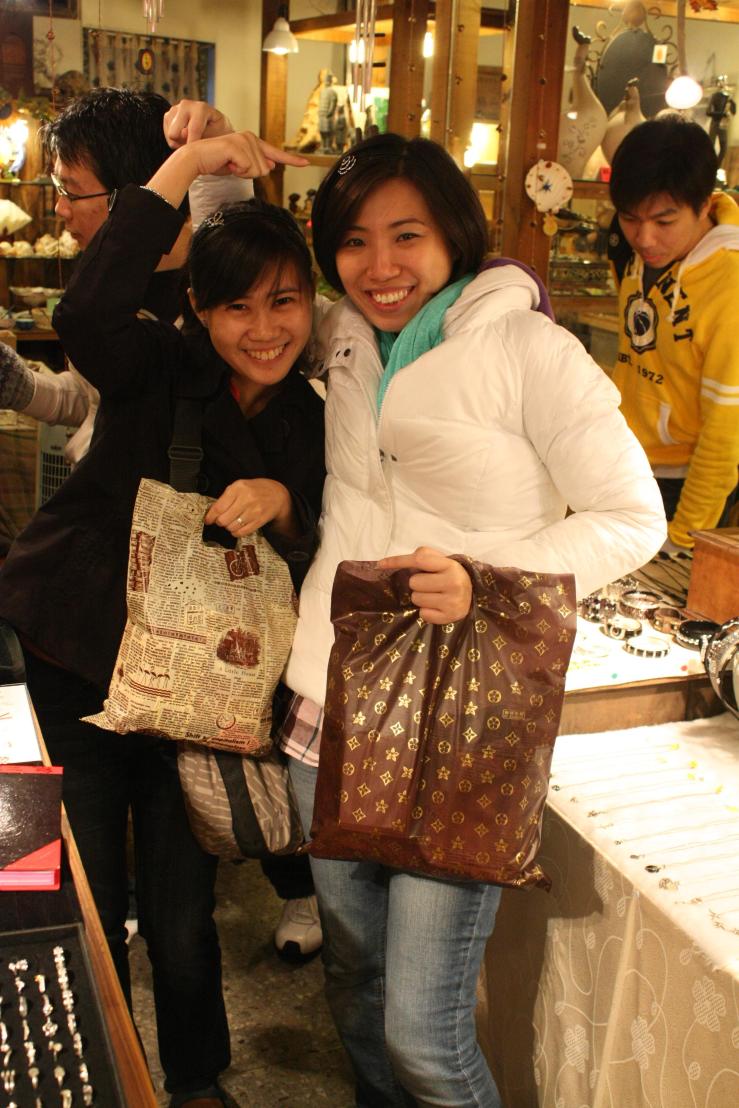 Bought a lot of souvenirs from this shop!

Looks yummy, but the taste is so-so only.

Andrew was holding a mini coffin. According to his aunt, mini coffin is meant for the super rich people. :)

Nearly bought this, but it’s heavy. 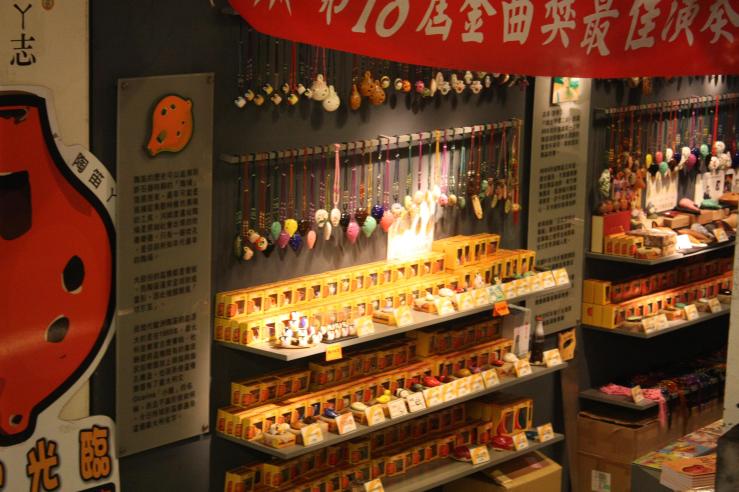 The unique ceramic flute!!! Cheaper to buy in Jiu Fen, and many choices.

Sifu so concentrating on his works! He did talk to us, a very friendly and humorous owner. :)

The HUGE ceramic flute! It’s not for display ok! Sifu actually did a demo using it! 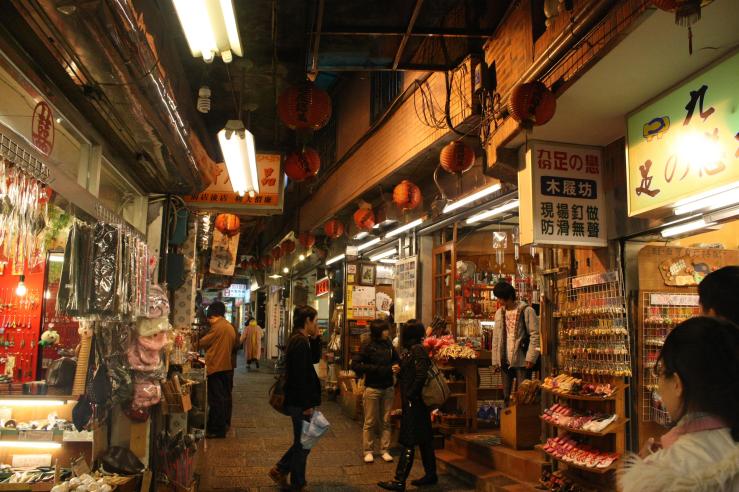 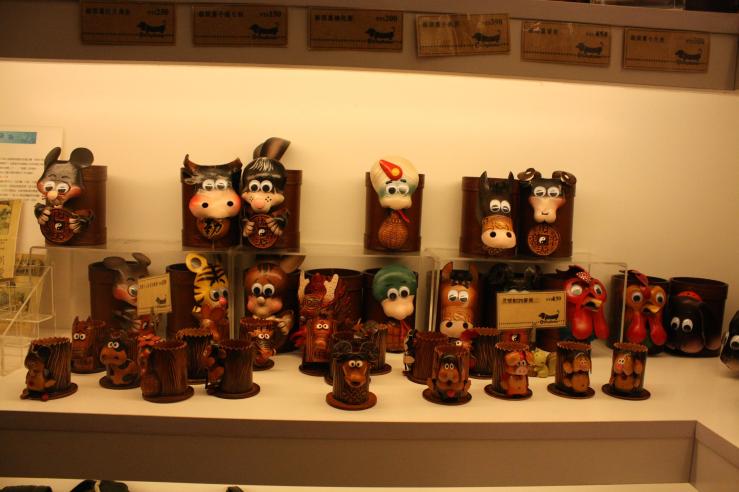 It was so cold out there!

On the right is our famous artist, “Jay Chau”! Muahahahaha……

Resting in Windsor cafe, enjoying brunch prepared by Chen Jie, and getting ready for 2nd round of shopping. :D

You can get a lot of cow hide products here too. All very unique and cheap! 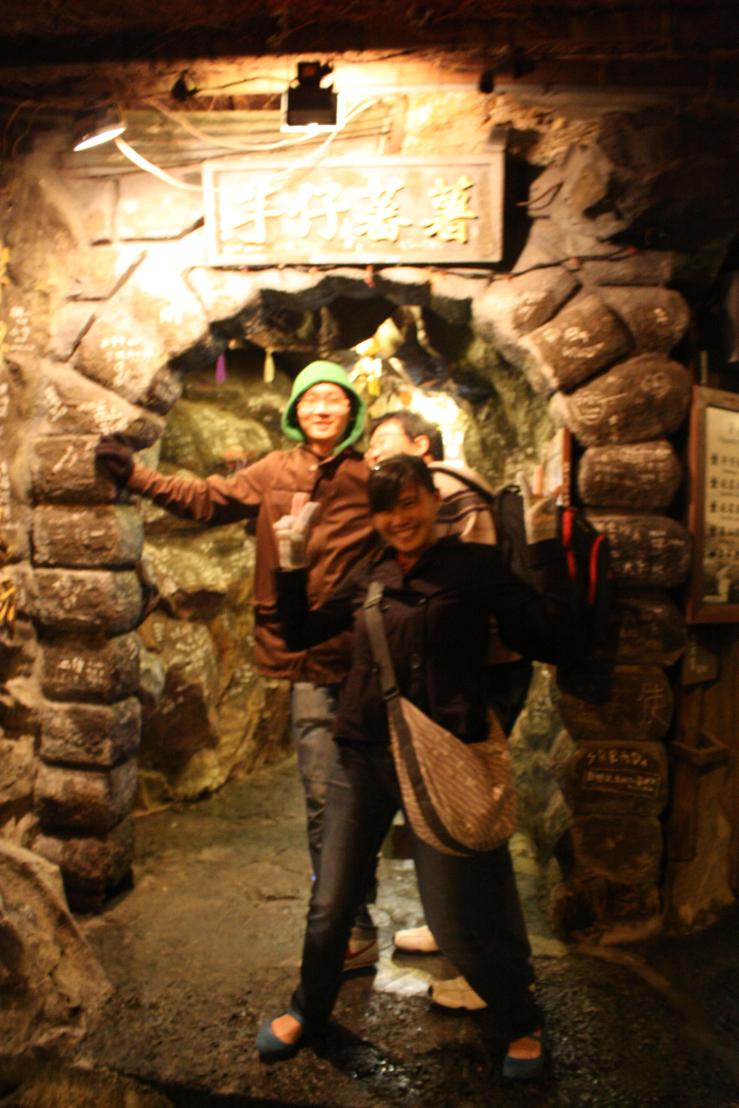 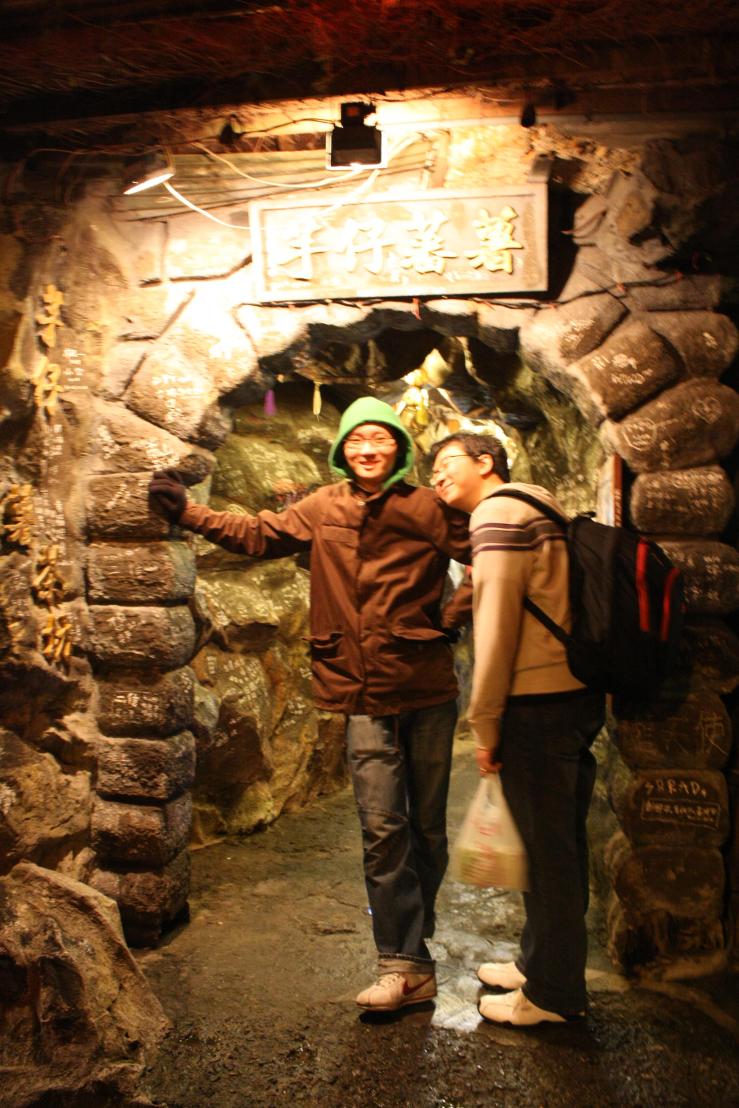 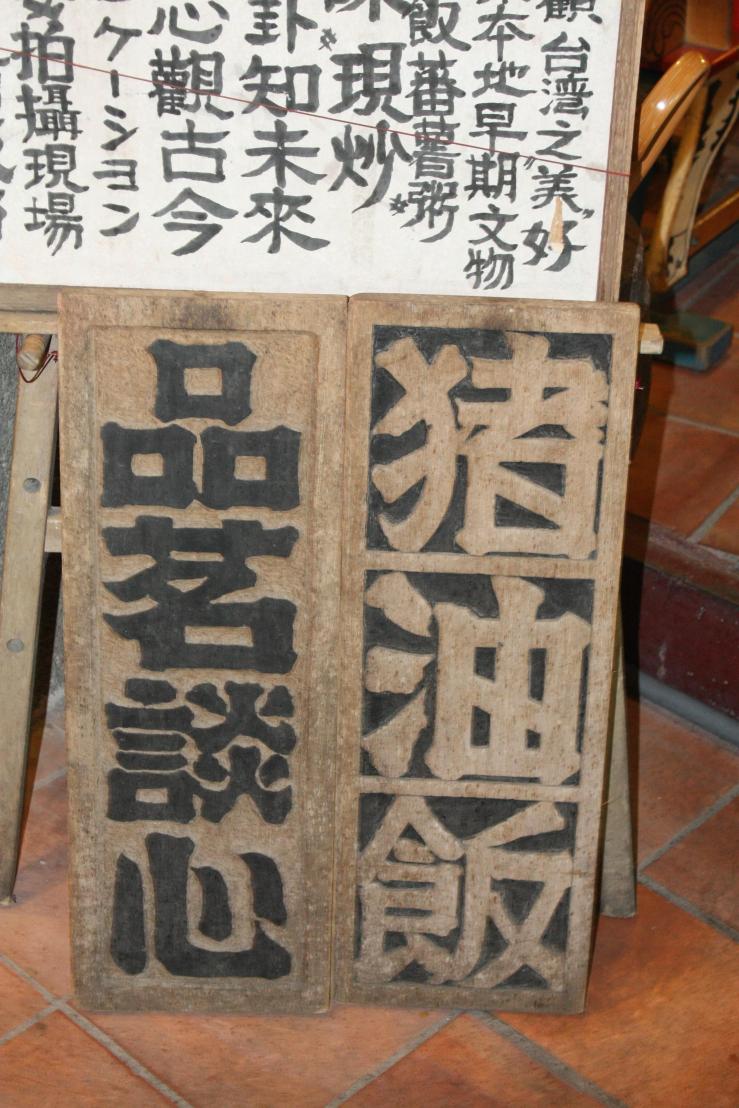 Outside of this restaurant where a very famous movie was filmed and the famous Korean drama, “On Air” was filmed here too. But please do not dine there, their food is so-so but pricey, and their service sucks! 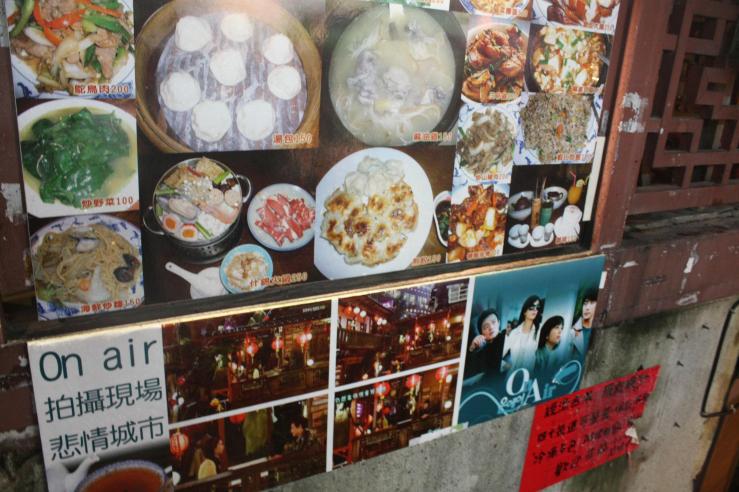 Headed to the 7-Eleven for some snacks and drinks. :D 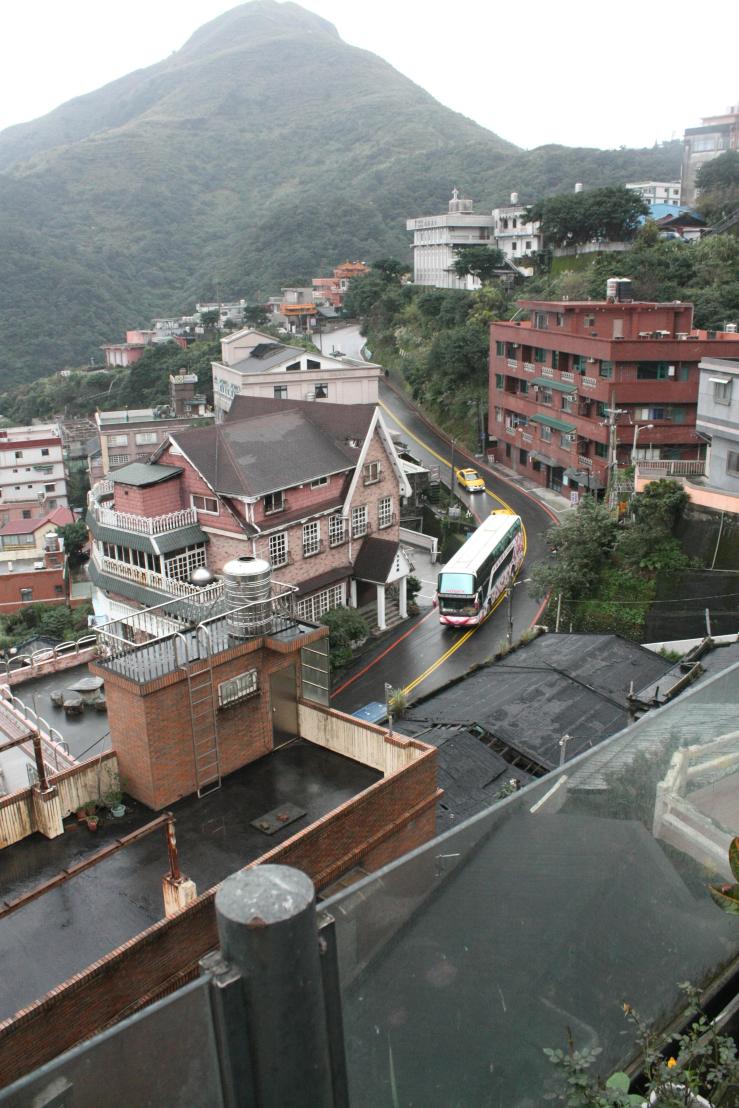 A group photo with Chen Jie and Mr. Hsu, to end our Jiu Fen trip. :)

Home is where our story begins.